JIM B. TUCKER, M.D. is Bonner-Lowry Professor of Psychiatry and Neurobehavioral Sciences at the University of Virginia. He is Director of the UVA Division of Perceptual Studies, where he is continuing the work of Dr. Ian Stevenson with children who report memories of previous lives. A board-certified child psychiatrist, Dr. Tucker worked with Dr. Stevenson for several years before taking over the research upon Dr. Stevenson’s retirement in 2002.

Dr. Tucker was born and raised in North Carolina. He attended the University of North Carolina-Chapel Hill, where he graduated Phi Beta Kappa with a BA degree in psychology in 1982, followed by a Medical Degree four years later. He then received training in general psychiatry and child psychiatry at the University of Virginia. After he completed his training, he stayed in Charlottesville and began a successful private practice in psychiatry.

Dr. Tucker, who was raised Southern Baptist, had never seriously considered the possibility of past lives before reading one of Dr. Stevenson’s book. After learning about the work, he became intrigued both by the children’s reports of past-life memories and by the prospect of studying them using an objective, scientific approach. He contacted the Division and in 1999 began working there half-time. A year later, he gave up his private practice completely to work at the university. He has now published two books and numerous papers in scientific journals. He has spoken before both scientific and general audiences and has made a number of television appearances, including Good Morning America, Larry King Live, and CBS Sunday Morning. 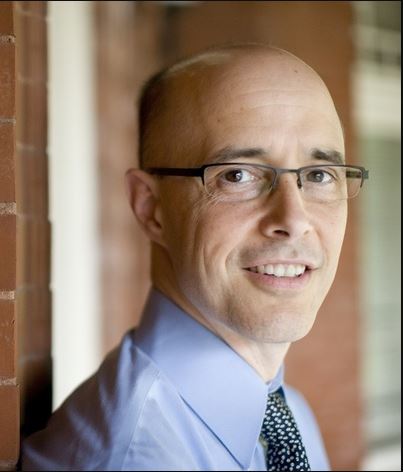