My journey with Remote Viewing started shortly after it became declassified in 1995. From there I became a professional Remote Viewer, working in a think tank called TDS, and later co-running it while living in a Zen Center. Through the years, I have worked with clients in the computer industry to the financial industry, as well as counter-terror with the FBI and other gov agencies. We were one of the only successful Civilian Remote Viewing think tank since the declassification in 1995  – until we were forced to close our doors.  Since then, I have been Remote Viewing (running teams), teaching Remote Viewing, writing about it, and working on projects related to TV and film in order to inspire and excite the full potential we all have.

The Time Before the Secret Words https://www.amazon.com/Time-Before-Secret-Words-Strangeness/dp/0997825804 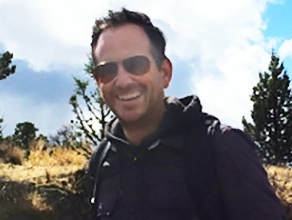