Laura Powers is a psychic who has been featured by Buzzfeed, NBC, ABC, CBS, FOX, Motherboard Magazine by Vice, and many other media outlets. She is currently in pre-production for a new television series about her work. She is a clairvoyant, psychic medium, writer, actress, model, producer, writer, singer and speaker who helps other receive guidance and communicate with loved ones.  Ever since she was a child, Laura has seen and sensed ghosts and spirits and she has learned how to manage those experiences, using this ability to connect with the angelic and other realms.  She now uses her experience communicating with angels, spirits, and other energy beings to help her clients better understand and change their lives.

Prior to her work in this field, she studied theater at the University of Colorado and has a master’s degree in political science and has worked and explored in the political, spiritual and creative realms.  She has worked in politics, government, higher education, and as an actress, cabaret singer, and burlesque performer.  Laura also works as a ghost whisperer, and paranormal communicator.

Though Laura has always sensed the spiritual realm, it was not until adulthood that she opened up to her gifts and a life-crisis in which she was unemployed, going through a bad divorce, and physically ill.  It was during the crisis that she shifted and opened up her focus to the spiritual realm and her life dramatically transformed from there.  She started her company Healing Powers as a part of a personal healing journey with the goal of helping others find the resources and tools for self-healing. 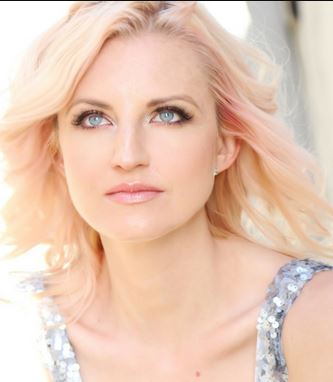