PAUL DAVIDS is an author, artist and director, who has produced films that include Marilyn Monroe Declassified (2016), NBCUniversal s Jesus in India (2007) and The Sci-Fi Boys (2006), and Showtime s Roswell (1994).

He co-authored six books of the Star Wars saga with his wife, Hollace Davids, for Lucasfilm.

He is a Princeton Psychology graduate. His uncanny experiences of phenomena related to Mr. Ackerman are the subject of the film, The Life After Death Project (2013).

His book, An Atheist in Heaven, is about this extraordinary case of afterlife communication, and Mr. Davids has signed a sworn affidavit certifying that it is all true. 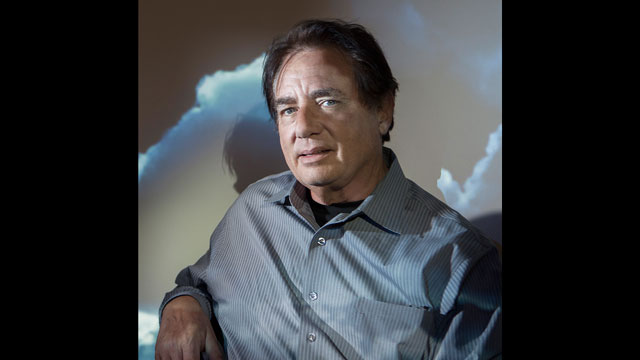