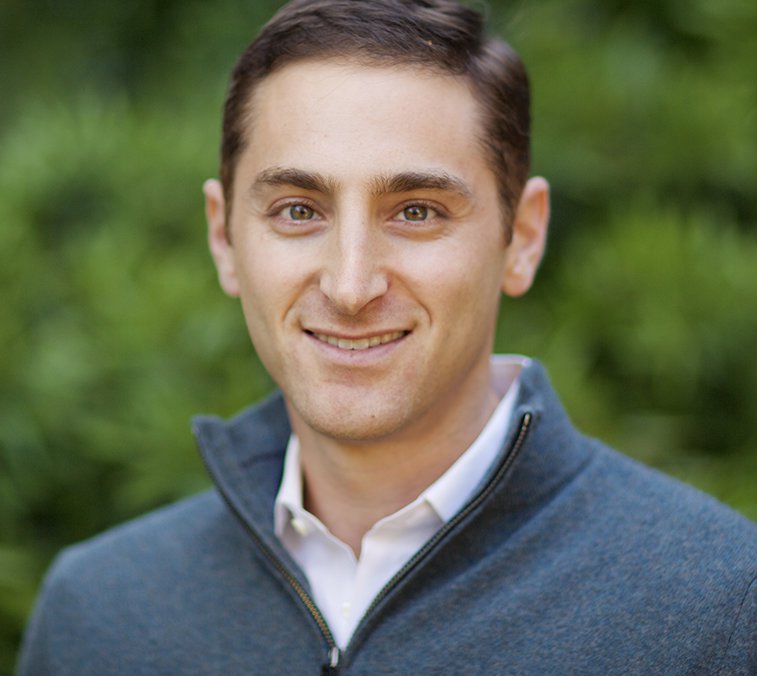 Mark Gober is the author of the award-winning book An End to Upside Down Thinking (2018) and the sequel An End to Upside Down Living (2020). He is also the host of Where Is My Mind? podcast (2019), featuring his interviews with world-leading consciousness researchers Eben Alexander, Dean Radin, Rupert Sheldrake, Russell Targ, Raymond Moody, Jim Tucker, Nobel Prize-winning physicist Brian Josephson, and many others. Mark serves on the Board of the Institute of Noetic Sciences (IONS) and the School of Wholeness and Enlightenment (SoWE), and he is an international speaker. Mark’s background is in business as a Partner at Sherpa Technology Group in Silicon Valley and previously as an investment banking analyst in New York. He graduated magna cum laude from Princeton University, where he wrote his award-winning thesis on Daniel Kahneman’s Nobel Prize-winning “Prospect Theory” and was elected a captain of Princeton’s Division I Tennis Team.