Dannion Brinkley’s NDE (Near Death Experience) is perhaps the world’s most well known NDE. Officially dead for over 28 minutes, he has written two Best Selling books about his NDE experiences. He has had four NDEs in total. It was Dannion’s first NDE that brought the term “NDE” into the mainstream consciousness.

Secrets of the Light https://www.amazon.com/Secrets-Light-Lessons-Dannion-Brinkley/dp/0061662461 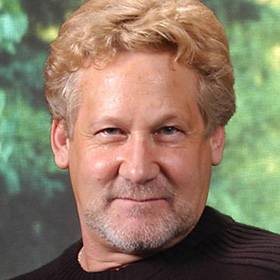